Have you ever had a life changing moment, well I had three of them.  On September 18, 2008 my mother went home to be with the lord.  I decided I needed some time off from my job to grieve.  During this time my bible study group wanted to lose weight and because I was the only person at the time that didn’t need to lose weight, they asked me to keep track of everyone’s weight loss.  Well I did just that and more.  I was providing the ladies with weight loss tips, healthy lifestyle solutions as well as recipes.  I even brought home-made healthy dishes to eat, which they really enjoyed.  I still make them today.  The weight loss was going so well, the ladies co-workers wanted to participate.  The best part of all; most of them have maintained their weight some have even lost more.  Now I know God is good.  Well eight sessions later I had created “Battle of the Bulge, For those who dare to change their lifestyle.”  Everyone was telling me that I was a good life coach and that I should do this for a living.  To me, I just needed something to do.

While we were piloting in my “New Sexy Diva” program my father passed.  It was on October 21, 2009, a day after my mother’s birthday.  My mother had lung cancer and my father had prostate cancer.   You think that would have been enough for me to eat right.  You see I wasn’t practicing what I was preaching.  I finally went back to work in the middle of a recession.  That alone was a miracle.  I went to work at a Christian University and I just knew that God was moving and interceding on my behalf.  I had arrived!  Well, that was short lived.  I started to work on August 1, 2010 and was laid off November 30, 2011 and had surgery on January 26, 2012.

The surgery was my last life changing moment.  After putting on 20 pounds in a couple of months and struggling to walk down the hall, I had to make some serious changes.  Which I did!  I now have an opportunity to practice what I preach.  I can now speak from a point of authenticity.  I have been there, done that. 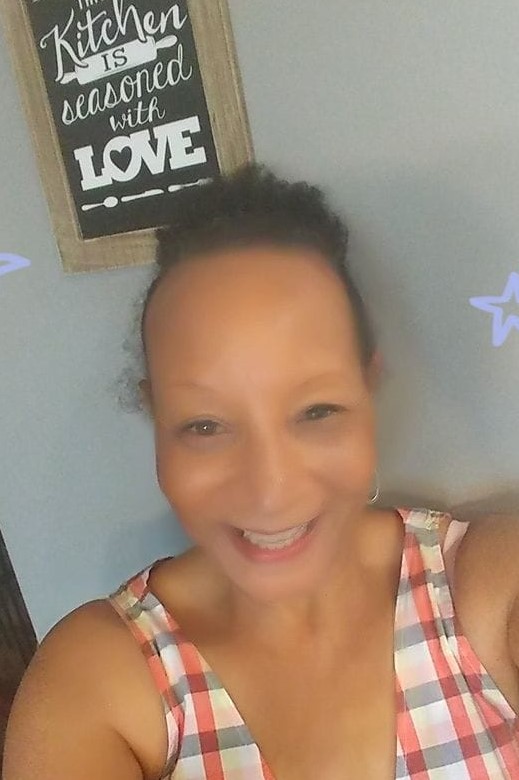